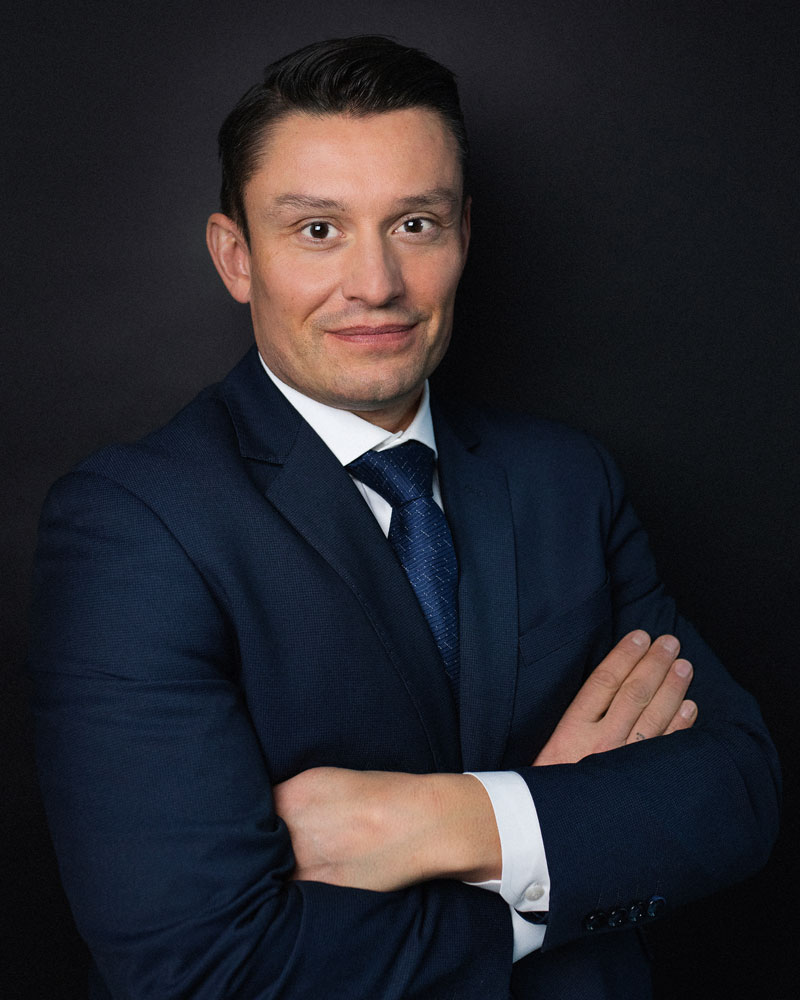 Scott is the founding lawyer of Kurie Law Group. Prior to entering law school, school received his Bachelor of Commerce – Accounting Major (with distinction) from the University of Alberta. During his time at law school at the University of Alberta, Scott was the recipient of academic awards and was recruited to article with a prominent national law firm. He practiced as a litigator in this setting several years before returning to his hometown of Sherwood Park to focus exclusively on the practice area of criminal defence law.

In his spare time, Scott enjoys coaching his kids’ hockey, shooting guns, golfing and trips out to the lake with his family.

Scott D. Kurie is a graduate of the University of Alberta Faculty of Law.  While still attending law school, Scott was recruited to article with a prominent national law firm – he practiced as a litigator in this setting several years before returning to his hometown of Sherwood Park to focus exclusively on the area of criminal defence law.

Scott has over a decade of courtroom experience in successfully defending people who have been charged with serious criminal offences.  Scott’s practice of defending clients against criminal charges takes him province-wide, including frequent appearances in the jurisdictions of St. Paul, Breton, Drayton Valley, Wetaskiwin, Bonneville and Fort Saskatchewan.  Scott occasionally represents clients in the provinces of British Columbia and Saskatchewan.

Scott regularly appears before the Alberta Provincial Court, Court of Queen’s Bench and the Alberta Court of Appeal on criminal matters.

Scott has over a decade of courtroom experience representing individuals charges with criminal and regulatory offences.  Scott represents clients on charges from murder to simple mischief.

Kurie Law Group remains open as we continue to assist clients during this ongoing crisis. During this time, however, we ask that you do not attend our offices in person but connect with us via phone or email. We are closely following Alberta Health Services (AHS) updates about COVID-19 (Coronavirus). If you have any questions as to how this crisis may impact your legal matter, please do not hesitate to contact us.