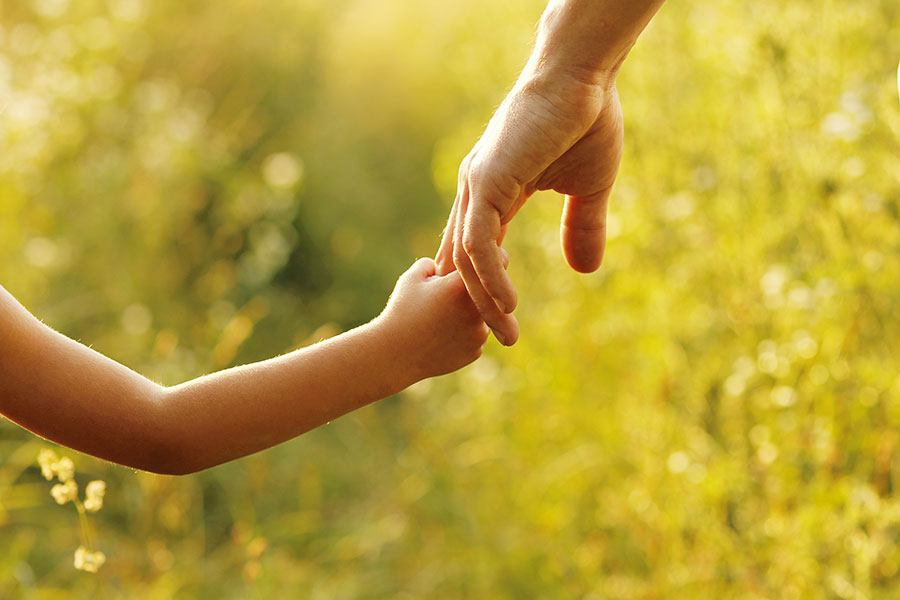 Parents who are preparing to separate from their spouse are usually most concerned about what will happen to their children. This post will help you understand the different types of custody arrangements in Alberta and the best way your family can proceed in situations where you and your partner have decided to split up.

Our team is committed to assisting with your child custody & guardianship issues.

Types Of Child Custody in Alberta

Unless there are very specific circumstances that make one parent unfit to make decisions on behalf of the child, Albertan family courts prefer that both parents play a part in the major decisions that affect a child’s upbringing and that they spend as much time as possible with the child.

Traditionally, the different types of child custody arrangements were as follows:

Joint Custody
Joint custody is when both parents are capable of making decisions in the best interests of the child. A joint custody arrangement is the most common in Alberta.

This allows the Parents have to be able to work together and communicate. Having joint custody does not decide the amount of time you have your child for.

The child could live with one parent 90% of the time, but the parents have joint custody.

Shared Custody
Shared custody is where parents split time with the children equally. Parents with shared custody usually have joint custody arrangements too.

Sole Custody
This is a rare arrangement in Alberta. This is where one parent has full custody. In this case the child resides with one parent and this parent makes all of the daily and major decisions. The parent without custody usually still has some access to the child.

There have been some recent changes to national and provincial divorce laws that have changed the language used to describe Alberta child custody arrangements. They are now referred to as parenting orders.

What Are Parenting Orders?

Parenting orders are different from the traditional custody arrangements because they apply even when no divorce proceedings have been officially started. By law, when reviewing the parenting plan, the court must consider the physical, emotional, and psychological well-being of the children.

The best interests of a child legally includes consideration of the following:

The Divorce Act is committed to prioritizing the safety, security and well-being of the child above anything else.

If there has been any family violence against a child or another parent then that is relevant to children’s best interests. For example, the court must consider:

Another factor that the Act points to is whether there are any other civil or criminal orders or legal cases that are related to the safety, security and well-being of your children. For example, this could include a past criminal conviction for an assault against a family member or a child protection order involving someone in your family. The court takes any potential safety issues the child may face very seriously.

In addition to the well-being of each child, the parenting plan or parenting agreement takes into consideration:

What is parenting time?

What are the different types of decision-making responsibility?

Parenting plans must also be used to determine the decision-making responsibility in cases where parents are divorcing or separating. This applies to both married and unmarried parents whether or not they cohabitated.

It should be noted that decision-making arrangements can be customized to the family’s specific circumstances; they do not have to fit neatly within one of these models.

Parenting agreements can also be changed. In Alberta, a parenting agreement doesn’t have to be changed in court. If you want to change the agreement without getting the court involved, you can talk to the other parent to try and negotiate a new agreement or use family mediation if negotiations are difficult.

What is a Guardian?

A guardian has certain rights and responsibilities when it comes to a child. A guardian is entitled to be allowed to make decisions regarding their child’s life. They are able to have enough contact in their life to exercise those rights. A guardian is also responsible for a child’s physical and emotional well-being.

Who is a Guardian?

The Family Law Act sets out who is a guardian of a child. Both parents of the child are guardians if:

There are times when you were not living together or married when your child was born. In those cases a parent is a guardian if that parent has shown an intention to fulfill the role and responsibilities of a guardian within one year of finding out about the pregnancy or the birth of your child. Some ways that a parent may show that intention are:

The parent voluntarily pays or offers to pay child support.
Offers to help care for the child and offers to helps other ways, such as buying formula, diapers, cloths etc.
The parent shows their intention to assume the responsibility of a Guardian.

If you are not a guardian and wish to become one you would apply to the courts to have a court order stating you are the guardian.

If you need assistance with child custody & guardianship issues in Edmonton don’t hesitate to contact us.

I want sole custody, how do I achieve this goal?

Sole custody is much less common than a joint child custody arrangements in Alberta.

When an individual; whether that be a parent or otherwise, is granted full custody in Alberta, it means that one parent will be making the most significant decisions about the child’s life, such as education, religion and health care.

In most cases, but not all, this also means that the child or children lives with this individual primarily, also known as primary residence.

The family court in Alberta prefers that both parents are involved in major decisions that affect a child’s upbringing and that they spend as much time as possible with the child.

It can be very difficult to persuade a judge to award sole custody. You will need to show that the other parent is unfit to carry out parental duties – usually due to one or more of the following:

Even is sole custody is awarded, most of the time, the other parent will still have access to the child, to some degree.