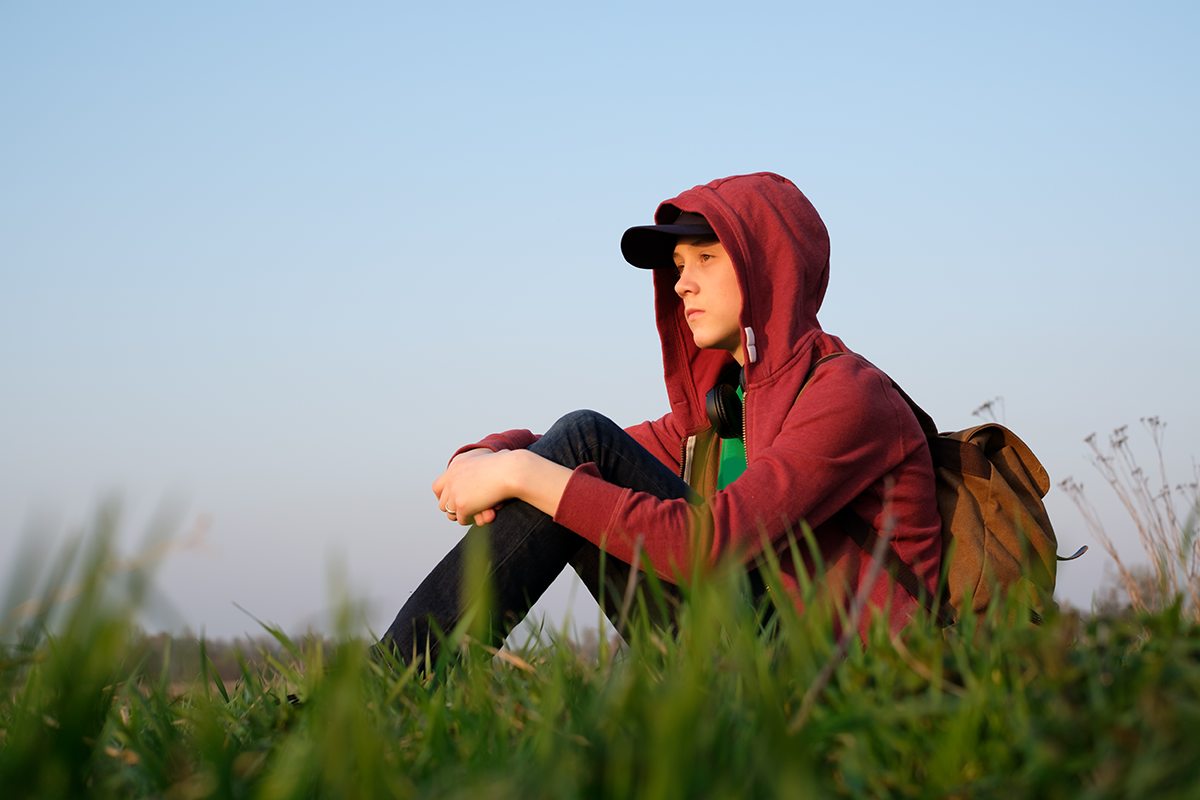 Young criminals are dealt with differently than adults, based on the notion that youngsters don’t think like adults. However, they can still be tried as an adult depending on the gravity of the crime and the accused’s age. However, young offenders are most often charged and convicted under the Youth Criminal Justice Act.

Kurie Moore Law Group advocates for the youth in these cases, working on behalf of the family to relieve tension and minimize long-term consequences.

Under the Youth Criminal Justice Act, offenders who are 12 to 17 years old charged with criminal offenses are subject to different procedures and principles established by law. Young offenders are provided certain privileges throughout the arrest, investigation, and sentencing phases.

Juvenile offenses are dealt with in youth court under the Youth Criminal Justice Act (YCJA) legislation. The offenses are identical to those that an adult would face. However, the courts have different rules and guidelines when adjudicating youth offenses.

Under the YCJA, a judge must ensure the punishment for the crime achieves two key goals:

It is not uncommon for youth matters to be redirected to a program called extra-judicial sanctions. This could see the young offender serving their sentence through community service hours, through fines, or other means to prevent an official criminal conviction on their record.

The juvenile justice system was designed to deter crime by addressing youthful offenders early and identifying the underlying causes of their alleged actions. The ultimate objective is to rehabilitate underage offenders while also assuring that the repercussions/punishments are meaningful and beneficial.

Before their children are charged, the parents must be informed. Police officers have fewer powers to take statements from alleged minor offenders because they are entitled to have a parent there while being questioned. The statement will most likely be inadmissible in court if law enforcement violates the rights of an accused youngster.

Young offenders are given special attention to their privacy. Even when they have been convicted, their identities cannot be revealed during criminal trials or in the media. Only the initials of the young offender can be used by the court and subsequent news sources.

If your child is currently being prosecuted as a young offender, contact the Kurie Moore Law Group today. Our law team is qualified, experienced, and ready to provide the finest possible legal defense. Having an experienced defence counsel can assist you, or your child, in understanding the procedures and protections afforded to you.