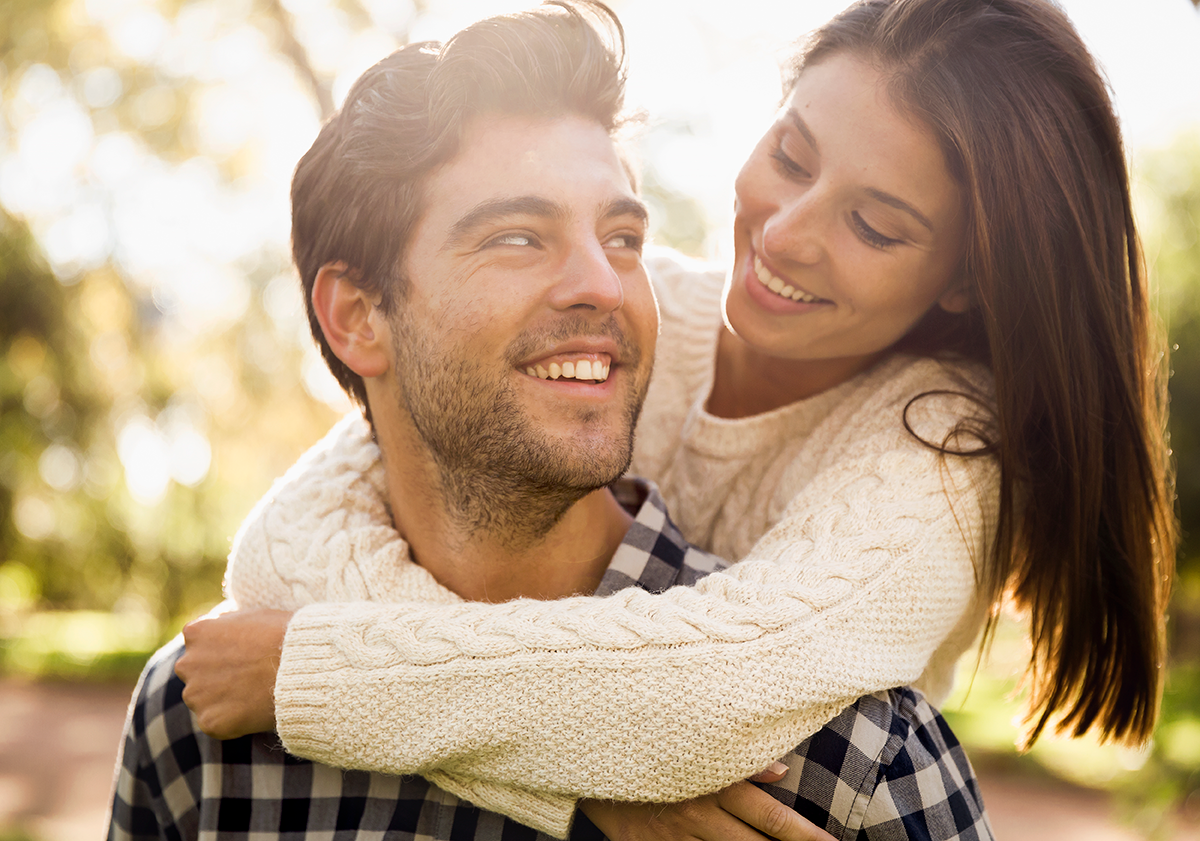 A Prenuptial Agreement or Marriage Contract usually deals with what will happen to the property and other interests should there be a breakdown in a relationship. It can also deal with how these things will be handled during the marriage. It is usually made before couples marry. They typically are considered for the following reasons:

The main reason couples enter into a Prenuptial Agreement is to give themselves a level of certainty on how property is to be dealt with if the marriage terminates;

It can deal with issues relating to spousal support (or alimony).
Some couples may also include such things as how finances are to be dealt with during the marriage etc.

Who Needs A Prenuptial Agreement?

Couples who are planning to marry should consider having a prenuptial agreement before the wedding, because as assets increase, especially with things like real estate, the need for an agreement becomes more vital.

Prenuptial agreements are especially important for people who have children from a previous relationship. The contract acts like insurance. Similar to insurance on your home or vehicle, the agreement is an important precaution, but one you hope you never need.

A prenuptial agreement cannot be completely one-sided. Canadian law tries to make sure that following a separation or divorce, the parties remain at a similar economic standard that they enjoyed while married.

Why It Is Smart To Agree Before Problems Arise

The uncertainty surrounding the division of assets and debt in a divorce settlement can lead to large lawyer fees. Prenuptial agreements help reduce the uncertainty and disagreements surrounding the splitting up of assets. Couples who agree on how to divide assets before their marriage dissolves pay far less than those fighting each other in a family law court.

What Is Typically Included in a Prenuptial Agreement?

Prenuptial agreements address a multitude of issues, including:

What Is Not Included in a Prenuptial Agreement?

Prenuptial agreements generally do not address custody rights or the right to access a spouse’s children. Such issues are generally determined by the courts at the time of separation or divorce. Although child support may be provided for in a prenuptial agreement, courts always retain the authority to decide whether the amount outlined is sufficient.

We Are Already Married – Can We Enter Into a Prenup?

No. When a couple is married, certain legal rights are automatically obtained that were waived in a prenuptial agreement – this can complicate things. Instead, married couples will enter into a postnuptial agreement.

Starting the Conversation about a Prenuptial Agreement

Starting a conversation about a prenuptial agreement can be intimidating and uncomfortable. Many people are afraid that asking for a prenuptial agreement will doom their relationship. You may wish to raise issues concerning your own family history, whether you have been married before, the emotional and financial cost associated with sorting out family law issues in court.

If you are thinking about a prenuptial agreement, the Kurie Moore Law Group family law team can help you understand your rights and responsibilities. We will create a customized prenup that is tailored to your unique needs and goals.