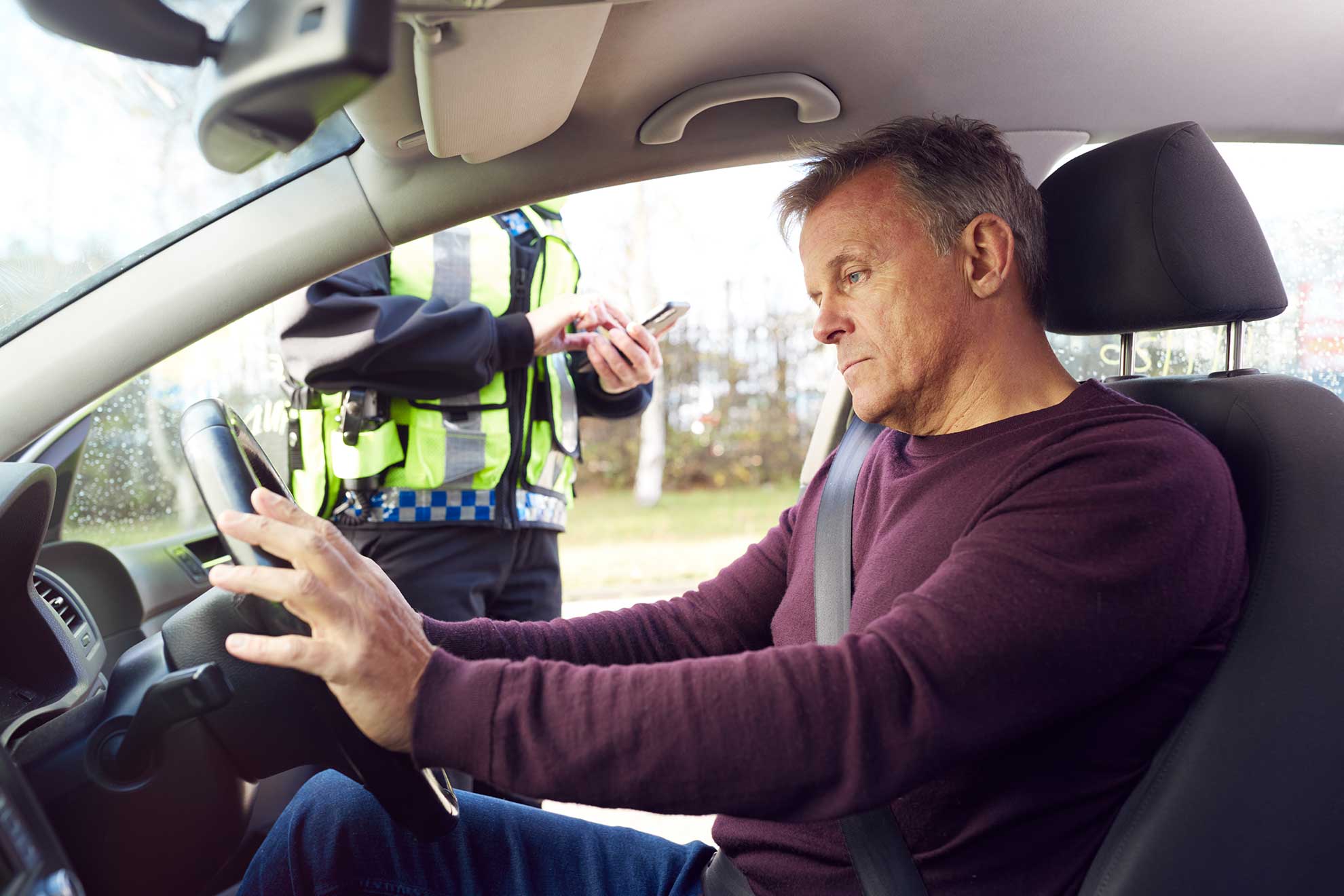 What is the difference between a DWI and a DUI?

Driving under the influence (DUI) and driving while intoxicated (DWI) are terms that are often used interchangeably to refer to the crime of operating a vehicle while under the influence of alcohol or drugs. In some jurisdictions, the terms have slightly different meanings.

In Alberta, the term DUI is used to refer to the offense of operating a vehicle while impaired by alcohol or drugs. This can include driving with a blood alcohol concentration (BAC) above the legal limit, as well as driving while under the influence of drugs.

DWI, on the other hand, is a term that is used in some other jurisdictions to refer to the offense of operating a vehicle while intoxicated. In these jurisdictions, the term DWI may be used to refer to both alcohol- and drug-related impairment.

DUI and DWI are not consistently used across all jurisdictions, with some using DUI to refer to both alcohol and drug-related impairment and others using DWI for this purpose.

You may not be aware that it is a criminal offense to operate a vehicle while impaired by drugs or alcohol in any degree in Alberta.

This means that the police do not need to prove that you had a specific concentration of drugs or alcohol in your system. Instead, they must provide evidence that you were operating a vehicle, had consumed drugs or alcohol, and that these substances impaired your ability to drive.

It is worth noting that the term “operating” a vehicle is not limited to actually driving the vehicle. If you are in care or control of the vehicle while your ability to drive is impaired by drugs or alcohol, you may be charged with an offense, even if you are not actively driving or intending to drive.

In addition to this offense, it is also a crime to operate a vehicle with a blood alcohol concentration or blood drug concentration above the legal limit within two hours of stopping operation.

What is the Legal Limit for Alcohol and Drug Concentrations While Driving in Alberta?

For alcohol, the legal limit is equal to or more than 80 mg of alcohol in 100 mL of blood.

For Cannabis, there are two different offences for differing concentration levels:

It is important to note that even after you stop driving, you can still be charged if your blood concentration shows illegal levels of alcohol or drugs within a two-hour time period. However, there is an exception to this rule if:

How the Police Assess Whether You Are Impaired

According to the law, police officers have the authority to stop vehicles and ask drivers if they have consumed alcohol or drugs. While you are not required to answer these questions, it is usually best to cooperate with the police and avoid becoming confrontational. You are required to present your driver’s license, vehicle registration, and proof of insurance to the police upon request.

You do not have the right to consult a lawyer before performing a roadside test. The police will make a judgment about your ability to drive safely based on a number of observations, tests, and samples, including:

In Alberta, police officers use a variety of methods to assess whether a person is impaired by alcohol or drugs while driving. These methods may include:

If an officer has reasonable grounds to believe that a person is impaired by alcohol or drugs, they may arrest the person and charge them with impaired driving.

Under recent changes to the Criminal Code, police officers in Canada are now able to conduct random mandatory roadside breath tests to screen for alcohol impairment. This means that drivers who are stopped for any other reason, such as a traffic violation or a check stop, may be required to provide a breath test. Refusing to provide a breath sample can result in the same penalties as being charged with impaired driving.

If you are arrested and taken to the police station or medical facility for further testing, you do have the right to have a lawyer present. Further testing may include:

What are the Consequences of a DUI or DWI charge?

The penalties for impaired driving in Alberta can be severe. Effective December 1, 2020, Alberta introduced an Immediate Roadside Sanctions program, which provides serious and immediate consequences for all impaired drivers.

The specific penalties that a person may face for impaired driving in Alberta depend on the circumstances of their case and may include: a fine upwards of $1,000, an increased insurance rate (which may skyrocket as high as 300%), a lengthy driving license revocation or license suspension, vehicle seizure, and requirement to pay for and participate in Alberta’s Ignition Interlock program.

In addition to these provincial penalties, impaired driving is also a criminal offense in Canada, and a person may face federal penalties, including driving prohibitions, fines, and jail time.

If you are facing an impaired driving charge or roadside suspension, it is crucial to seek legal guidance as soon as possible in order to understand your legal options and mount the strongest defense possible.

Kurie Moore Law Group has extensive experience with the law and its application in the courts. If you have been charged with impaired driving (or any other traffic-related offences), our lawyers are prepared to advocate for you.